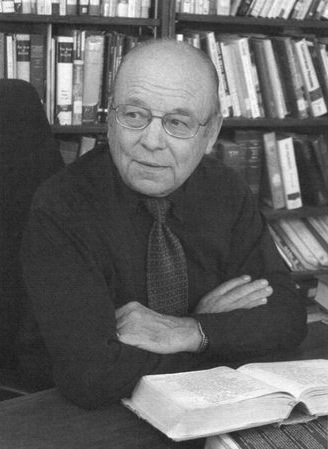 Martens wrote God's Design: A Focus on Old Testament Theology (4th ed. 2015) published in the U.S. (Wipf & Stock) and Great Britain (InterVarsity). He was editor (with Gerhard Hasel and Ben C. Ollenburger) of The Flowering of Old Testament Theology (Eisenbrauns, 1992), and recipient of an honorary volume edited by Jon Isaak, The Old Testament in the Life of God's People (Eisenbrauns, 2009). He served on the translation team of the New American Standard Bible and assisted with the New King James Version.

Martens held a doctorate in Old Testament from the Claremont Graduate School, where he completed a thesis on “Motivations for the Promise of Israel's Restoration to the Land in Jeremiah and Ezekiel.” He earned a BA degree from the University of Saskatchewan, and a BEd from the University of Manitoba. He was a graduate of the Mennonite Brethren Biblical Seminary in Fresno, California, and a member of the North Fresno Mennonite Brethren congregation.

Martens was a Bible teacher with a concern for the spiritual well-being of the church at large. His eight years of pastoral experience gave him a love for God's people and a desire to see believers maturing in Christ in order to carry forward God's mission. He was married to Phyllis Hiebert Martens, herself a writer, and together they had four children. He passed away in September 2016.