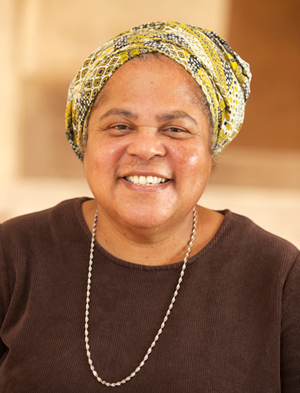 Wilma Ann Bailey is the Minnie Vautrin Professor of Christian Witness and Professor of Hebrew and Aramaic Scripture, Emerita, at Christian Theological Seminary in Indianapolis, Indiana. She grew up in New York City and attended public schools before entering Hunter College in the Bronx and graduating from Herbert H. Lehman College (same school, different name). She earned an MDiv from Goshen Biblical Seminary, now called Anabaptist Mennonite Biblical Seminary (AMBS); and an MA and PhD in religion, with a focus on Hebrew Bible and a minor in anthropology from Vanderbilt University.

Bailey’s scholarly works and popular publications have usually focused on issues of peace and justice, women, and ecology. She has traveled widely in eastern and western Europe; Asia; Africa; North, Central, and South America; and the Caribbean. Her introduction to numerous cultures and languages has enriched her life immeasurably.

She currently lives in Indianapolis, where she attends Shalom Mennonite Church.